A geologic hazard is an extreme natural event in the crust of the earth that poses a threat to life and property. Sinkholes and landslides are examples of geologic hazards.

A sinkhole is a hole in the ground that forms when water dissolves surface rock. Sinkholes are common where the rock below the land surface is limestone, carbonate rock, salt beds, or rocks that can naturally be dissolved by groundwater circulating through them. Typically, sinkholes form so slowly that little change is noticeable, but they can form suddenly when a collapse occurs.

A landslide is the movement of rock, earth, or debris down a sloped section of land. They tend to occur after heavy rainfall, and tend to happen in areas where they have occurred before. Landslides are often also called mudslides, debris flows, mudflows, or debris avalanches. 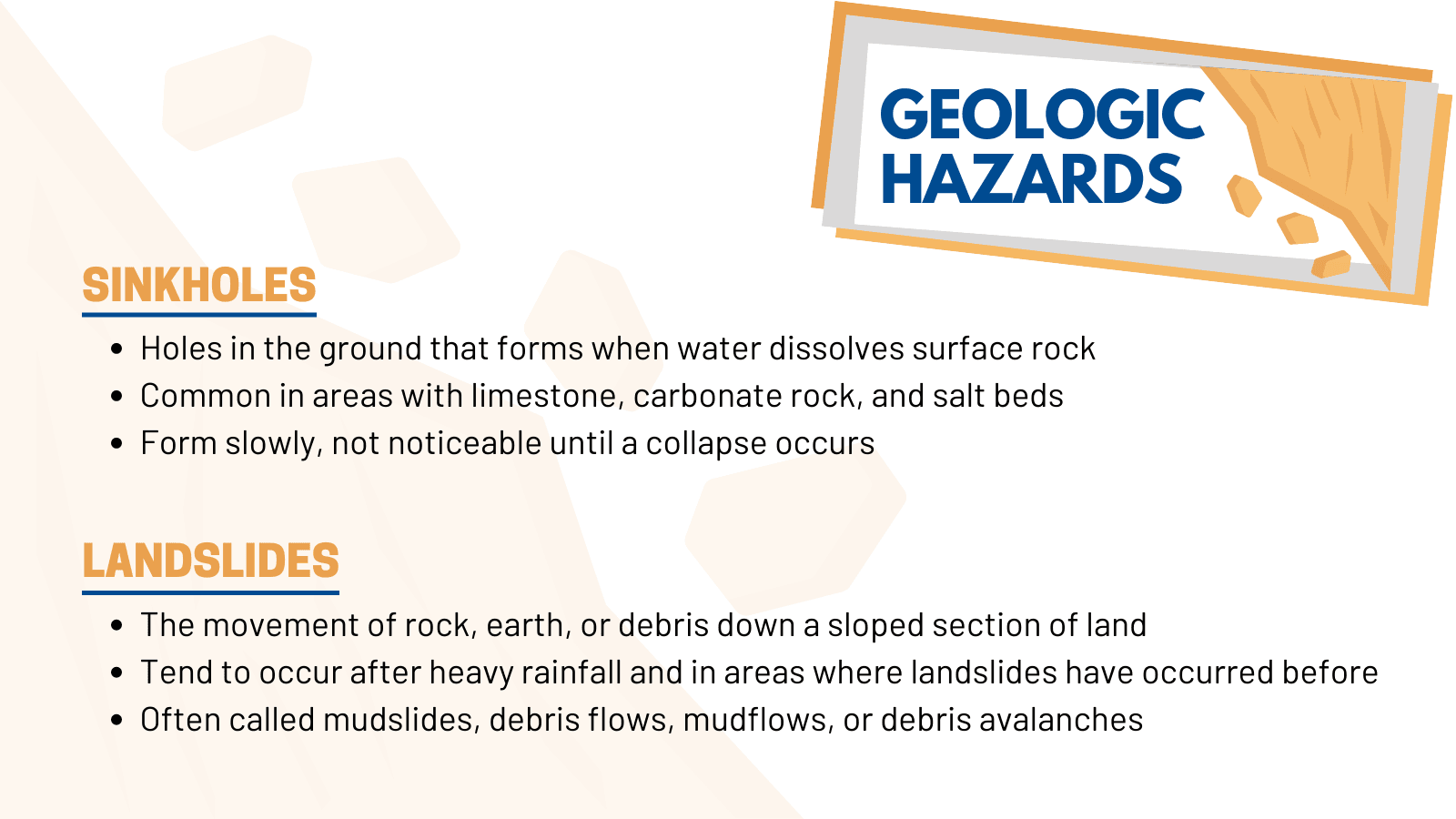 A sinkhole is a hole in the ground that forms when water dissolves surface rock. Often, this surface rock is limestone, which is easily eroded, or worn away, by the movement of water. In a landscape where limestone sits underneath the soil, water from rainfall collects in cracks in the stone. These cracks are called joints. Slowly, as the limestone dissolves and is carried away, the joints widen until the ground above them becomes unstable and collapses. The collapse often happens suddenly and without warning.

Sinkholes also form when the roofs of caves collapse. Sinkholes are often funnel-shaped with the wide end open at the surface and the narrow end at the bottom of the pool. They vary from shallow holes about 3 feet deep to pits more than feet deep. Sinkholes can occur naturally, especially where there is abundant rainfall.

Landslides are caused by disturbances in the natural stability of a slope. They can accompany heavy rains or follow droughts, earthquakes, or volcanic eruptions. Mudslides develop when water rapidly accumulates in the ground and results in a surge of water-saturated rock, earth, and debris. Mudslides usually start on steep slopes and can be activated by natural disasters. Areas where wildfires or human modification of the land have destroyed vegetation on slopes are particularly vulnerable to landslides during and after heavy rains.

Sinkholes and landslides can occur in every state and can cause significant damage.

There are things you can do to prepare in advance for landslides or sinkholes:

If you suspect a landslide is about to occur:

Using alert systems is crucial to being informed before and during hazardous events. Our alert systems page has resources for a number of alert options. 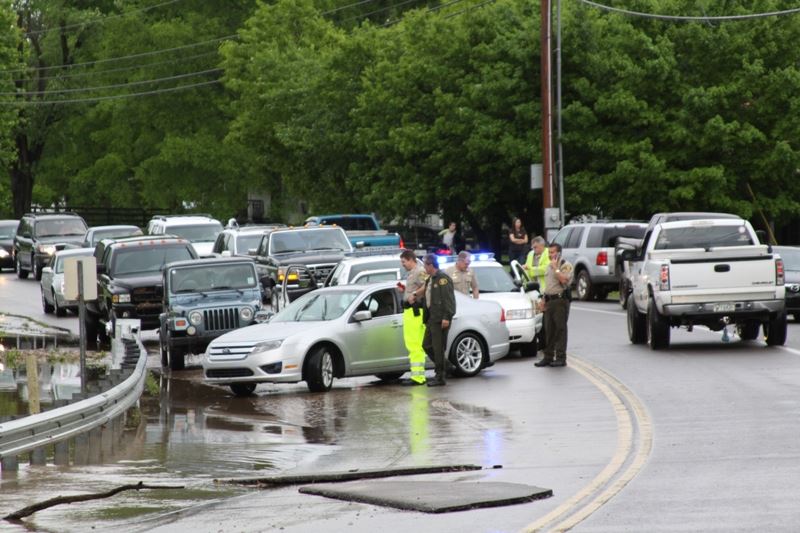 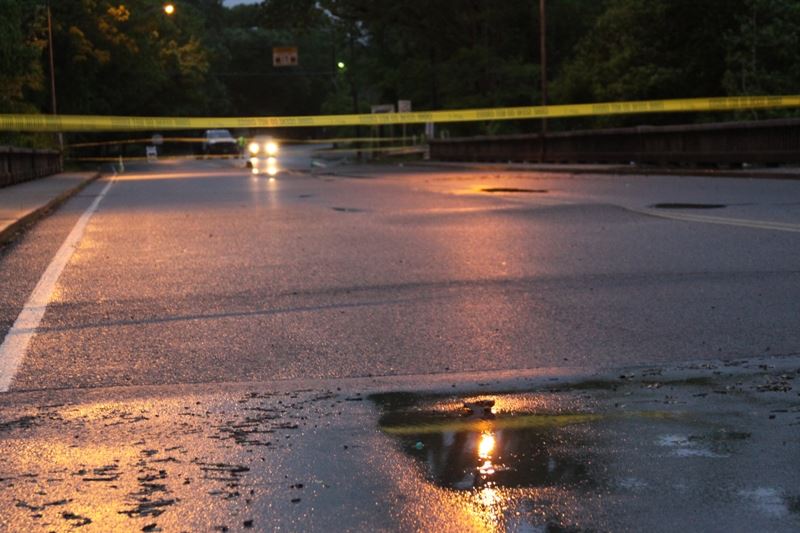 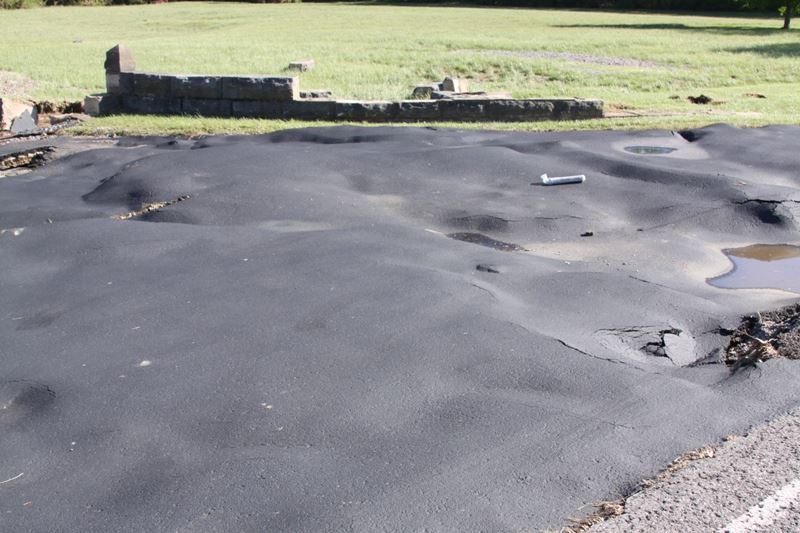 Williamson County uses simple system called a vulnerability calculator to determine each jurisdiction’s vulnerability to hazardous events, as shown in the charts below. 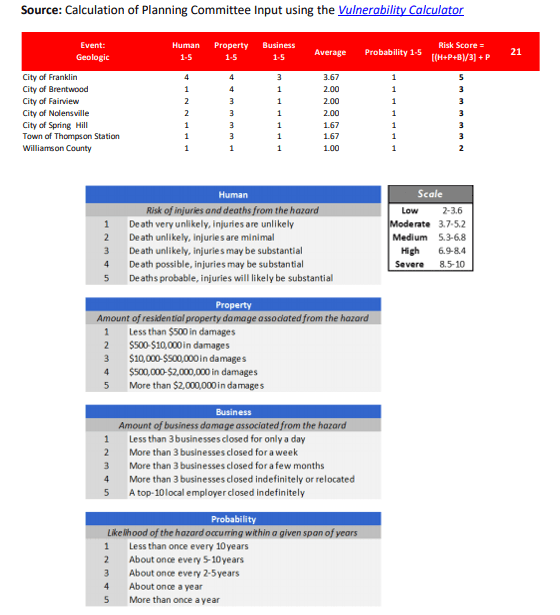